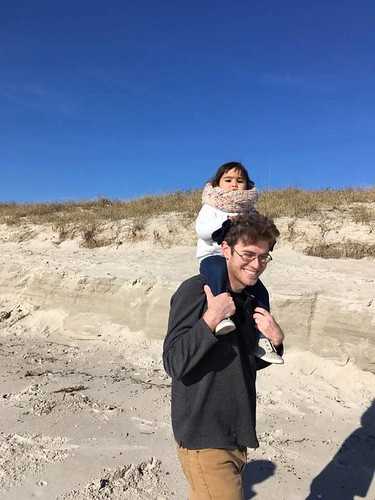 I am interested in the idea that biotechnology can be used to face otherwise insurmountable problems of conservation and sustainability. My research in the Sederoff lab starts from the question of whether it’s possible to build a biotech product that improves agriculture, with inherent properties that let it be applied only in ways that also benefit the environment. As a first attempt, I am trying to insert genes into crop plants of the mustard family that will allow them to form new symbiotic associations with beneficial fungi called mycorrhizae. Mycorrhizae, which are naturally found in most plants but not in mustards, dramatically improve growth under low nutrient and drought conditions. Re-engineering this relationship therefore has potential to reduce the amount of fertilizer and water needed for agriculture on large areas of the earth devoted to mustard crops like canola or cabbage. My approach to this topic used bioinformatics to identify symbiosis-related genes missing from our lab’s target plant Camelina, Agrobacterium transformation to insert those genes, phenotypic screening for response to symbiotic fungi under various nutrient conditions, and gene-expression profiling of promising lines which allows me to identify new gene targets and restart the experimental cycle. I view my project as high-risk, high-reward, which makes me both nervous and excited! I broadly think that scientists and society should be more aggressive in applying biotechnology to environmental and social problems, and am heavily involved in the NCSU Genetic Engineering and Society Center to integrate study of these overarching issues into my research.

Before coming here I worked at Duke as a technician in the Tom Mitchell-Olds population genetics lab and the Kathleen Donohue ecology and evolutionary genetics lab. I was a 2014-2015 Fulbright fellow in Mongolia, where I studied the germination of native plants for potential use in phytoremediation. As an undergraduate I received the Robertson Scholarship a full merit award which also allows simultaneous enrollment at Duke and UNC-Chapel Hill. I focused on ecology and evolutionary biology at Duke, while graduating with a bachelor’s in linguistics at UNC. During undergraduate I worked on more traditional forms of conservation and ecology with a heavy international aspect, including research and internships at the United Nations, Smithsonian Institution, and National Museum of Kenya. I wrote an undergraduate biology thesis with Dr. Manuel Leal at Duke regarding the roles of sensory biology and sexual selection in the evolution of a species of poison dart frog. I also wrote an undergraduate thesis in linguistics with Dr. Jennifer Smith at UNC on a means of reconstructing historical phonetic information of the language spoken during the Mongol Empire by comparing sources in multiple languages and writing systems.

I have worked cooperatively on my project with current and past lab members including Riddhi Rajyaguru, Nathan Wilson, and Megan Franklin. I also supervise Bryant Hou, a senior at the North Carolina School of Science and Math in a related project on the effect of flavonoids on mycorrhizae.